The years go by and… they all look the same. As in 2016 and 2017, after temperatures above average in February and March, the month of April sees its temperatures drop below 0 ° C. The frost comes at the moment when the vine is the most fragile. The alarm was sounded and solidarity was put in place.

On the night of Saturday 13th to Sunday 14th of April, the whole vineyard has mobilized. In addition to the candles placed in the most precious vines, many straw fires were lit. The goal was to create a smoke screen to protect the vine from the sun’s rays. Indeed the frost of the night deposits a thin film of ice on the buds. This film acts as a magnifying glass when the sun rises, burning the leaves or the entire bud. 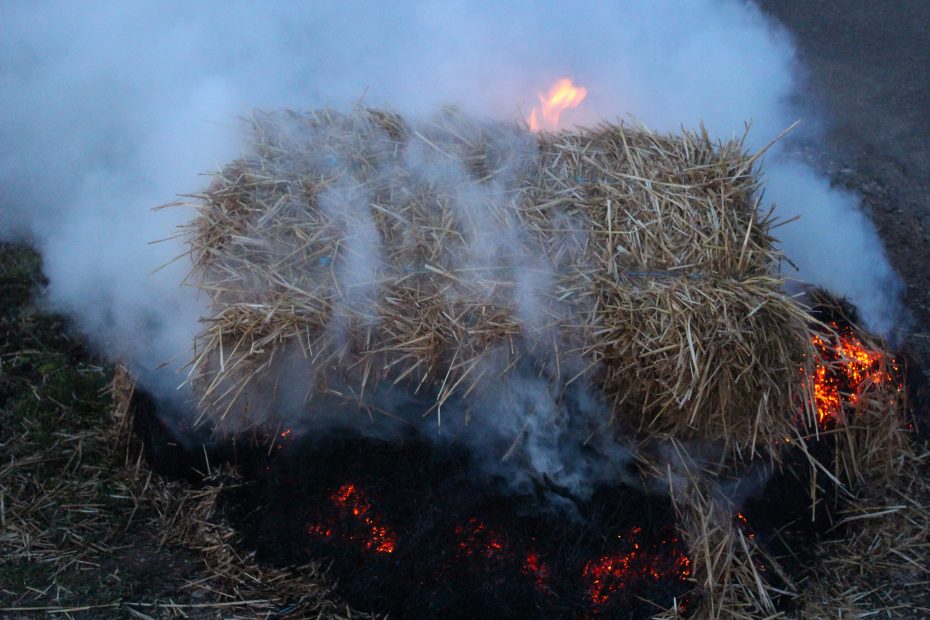 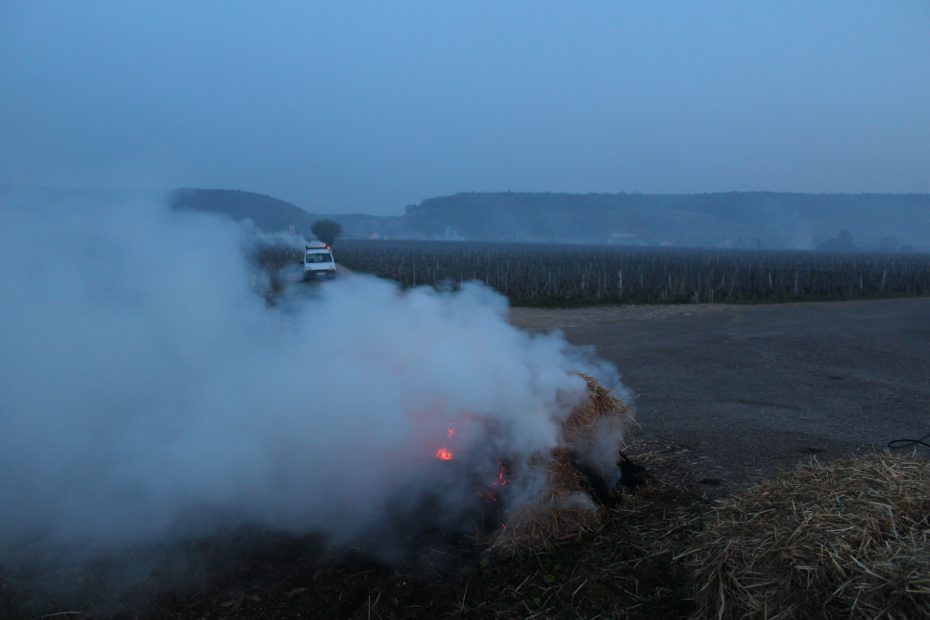 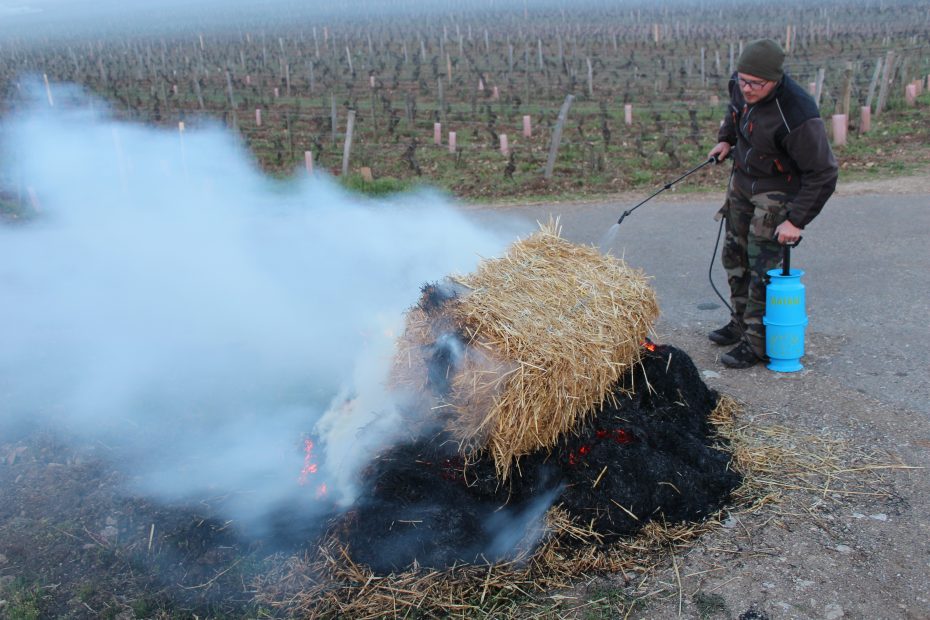 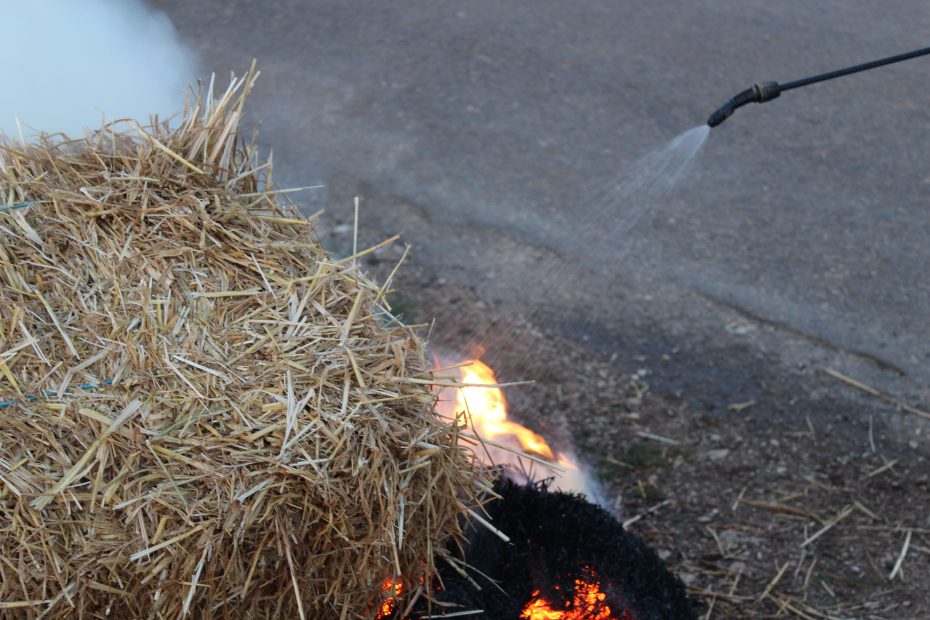 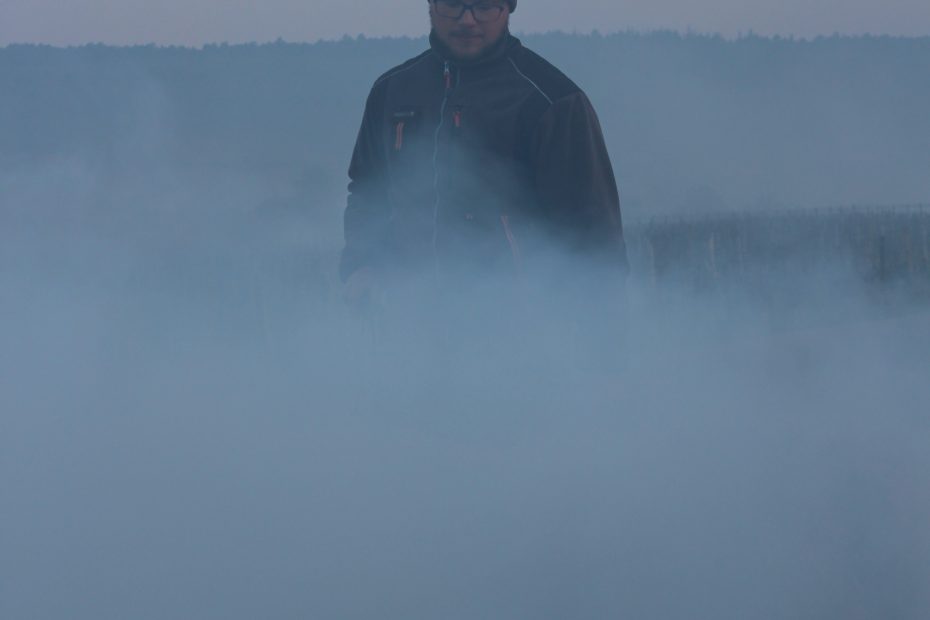 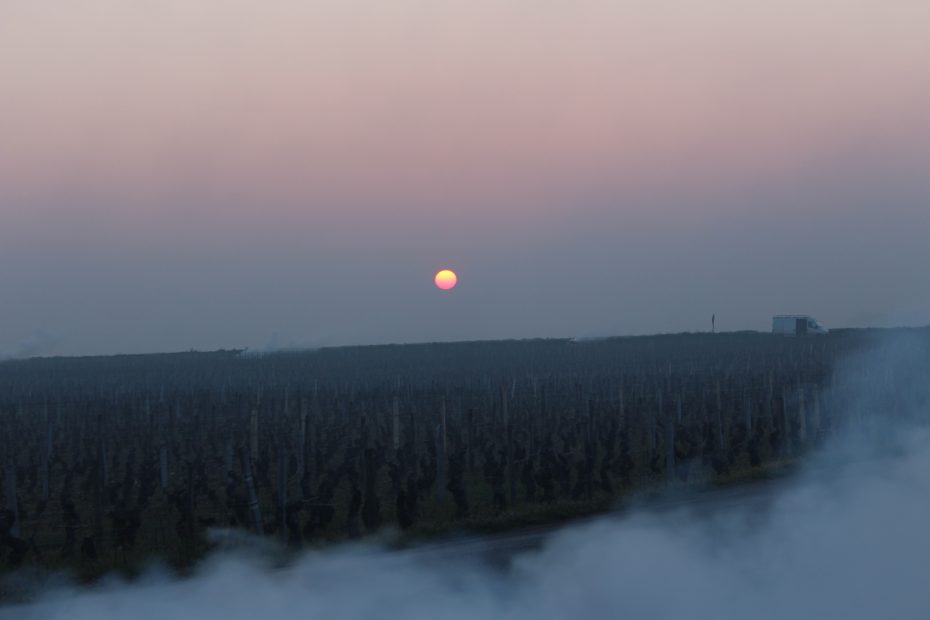 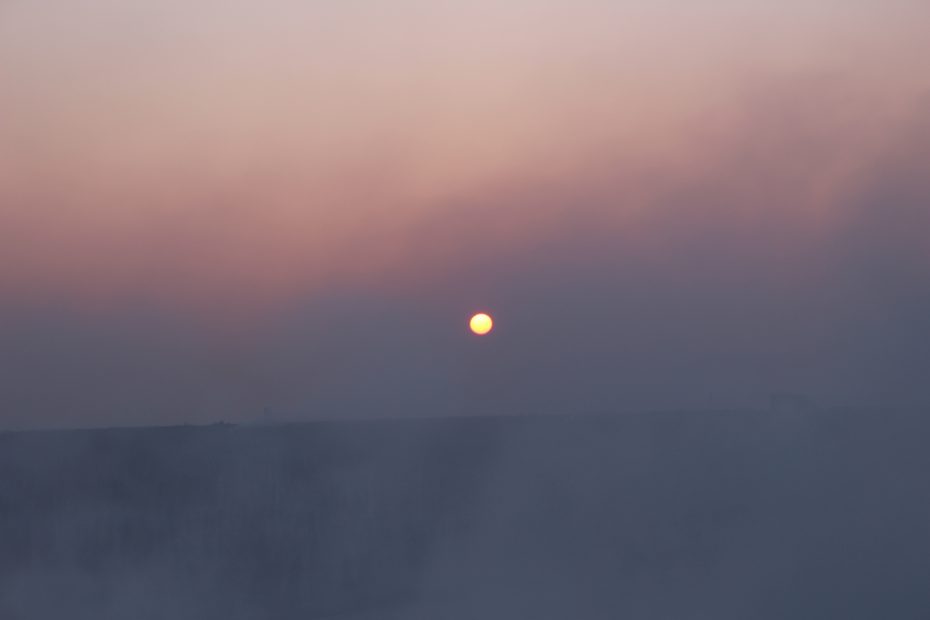 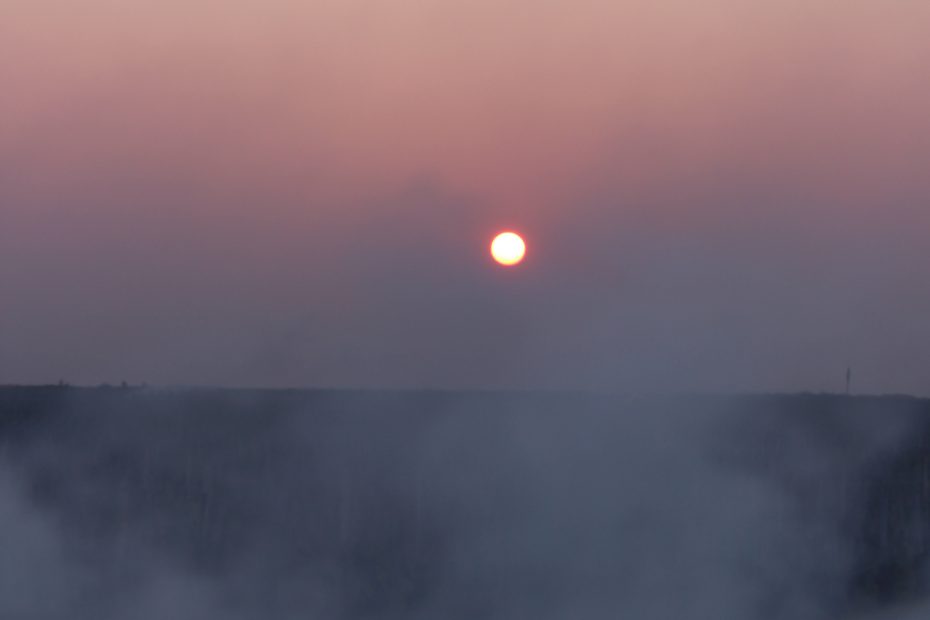